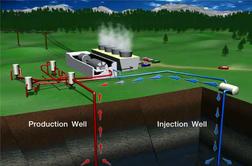 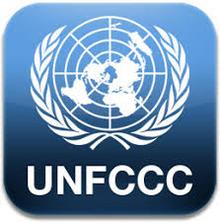 The Kyoto Protocol is an international agreement linked to the United Nations Framework Convention on Climate Change which commit its parties by setting internationally binding emission reduction targets.

​Execute an agreement with a stable government, province, communes and cities and align its interests with those of several joint venture partners, to produce clean and clear energy applying the Kiyoto protocol what you can review clicking on the link of the United Nations.

The MII Geothermal issue the oldest source coming from the earth (terra) subject to build Geothermal Power Plants around the world to produce clean and clear energy and to deliver electricity to our end user.

The MII Geothermal Holding strategy is to identify and acquire Geothermal producing properties perceived to have significant upside potential, limit the technical and political risks of its activities by focusing Geothermal Power Plant producing projects that have been initiated and developed.pe your paragraph here.

Welcome to the MII Geothermal Holding

The companies associated with the MII Holding has been involved since 1982 in the development and acquisition of oil and gas properties in the Middle East Area, South America, Caspian sea and other parts of the world and whiteness that the oil resources would be not available for ever we have decide to issue the oldest source coming from the earth (terra) subject to build Geothermal Power Plants around the world to produce clean and clear energy and to deliver District heating (hot water) to our end user.